Pigeon Catapult - The hideously cruel sounding contraption is amazingly simple and apparently is the tool of choice for training bird dogs in the Northeast. 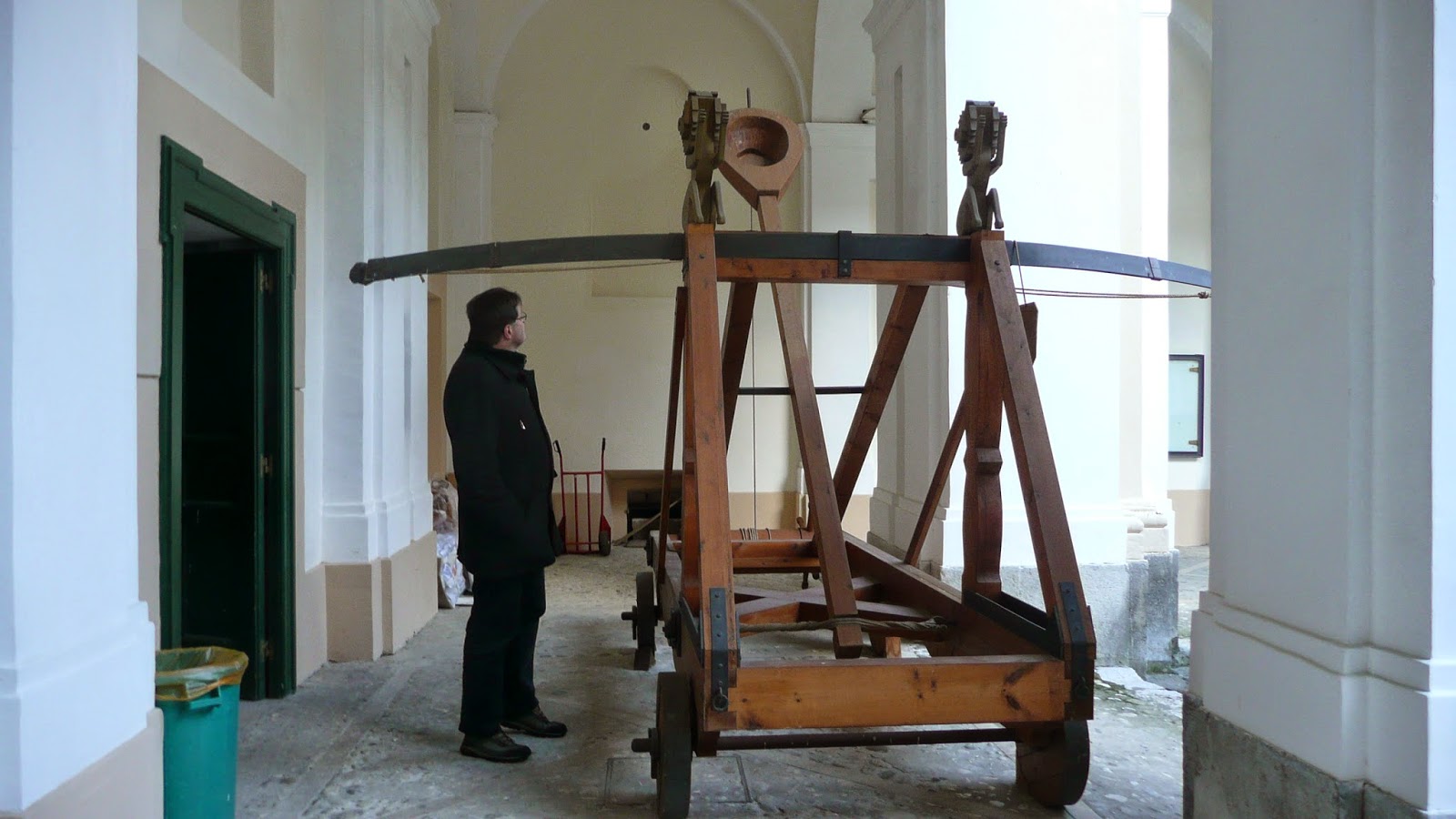 But the pigeons aren't really catapulted into oblivion, instead the 3 sided box springs open, and the pigeon held inside does what pigeons do, and flies home, only to be driven back to the field again and again. The device is used to train bird dogs to "point" birds in the field without "flushing" them or chasing after them once they "flush".
During training the pigeons are stand ins for game birds and apparently pigeons smell the same as grouse and pheasant. In the field once the dog points a suspected bird in cover, the catapult trigger is pulled, now days via remote control and the pigeon takes off.
PETA however is not amused. "We are committed to banning the use of any device used to hurtle birds into the air." They are also not very well informed.

Burger Flippers - Speaking of not being well informed, on Thursday low wage earners took to the streets (literally) to demand a pay raise to $15.00 per hour across the nation.
Just blocks from CP's office at the Charleston City Marina a group of 20 protesters gathered in front of the McDonald's on the Cross Town "Parkway" at Spring Street.  During the noontime lunch rush they handed out flyers and chanted slogans.
Then at 1:00 they began to block traffic on Charleston's busiest thoroughfare commonly known as the "Crosstown" but also known as US Route 17 which runs from Myrtle Beach to Savannah and beyond. (Actually it runs from Winchester VA to Punta Gorda, FL Source Wikipedia http://en.wikipedia.org/wiki/U.S._Route_17)
Finally at 1:30 the Charleston Police who out numbered the protesters 2-1 moved in and arrested those who refused to move out of the street. There were no scuffles, not even handcuffs or zip ties were used as each protester was "tapped out" they politely rose from the pavement and calmly walked with the escorting officers to take a seat in the back of a nearby parked patrol car.
The end result was an eight mile backup and 15 arrests.


Cedar's Take: Interesting to note that apparently the irony of the closed Wendy's across the street and the boarded up Arby's and Pizza Hut next door escaped their collective thinking.

The truth is any increase in the minimum wage will have a negative short term effect on employers and in the end it will still be minimum wage. What is lost on most of the protesters is that the burger flipping job at minimum wage isn't supposed to be a career choice but rather an entry or temporary position.

Then there is the Union connection, apparently many of the Nation's Union contracts are tied to the Federal Minimum Wage.  This would give a pretty big reason for Unions to support the Burger Flipping Protesters. Hummmm.......

Detroit - has been in urban decline for years but It's worse than you thought: 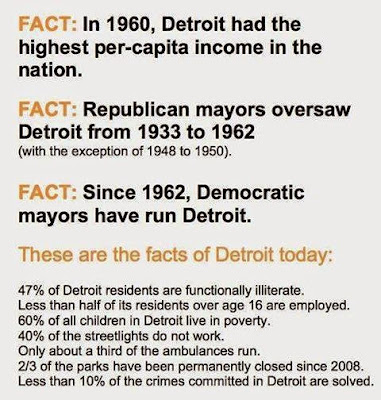