Panthers are heading to Omaha -  I mean California, to take on Payton Manning who is doing his swan song. The Broncos are the underdogs and Payton will have to bring his A game or he'll be wearing crayfish golf shorts next season and on into the future.

There are a lot of great photos from Sunday's NFC Championship win but this is the best. 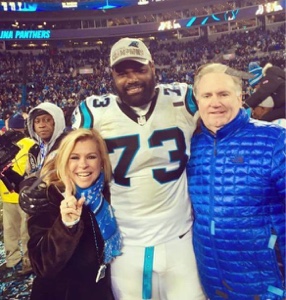 Michael Oher and his adoptivish parents. The real Sandra Bullock and Tim McGraw,  Blindside legal guardians Leigh Anne Tuohy and her husband Sean. Oher has already has one Super Bowl ring as left tackle for the Ravens. But Oher's story is deeper than the movie that may have given people the wrong impression. But that's old news this is now and Oher has given Cam Newton a big pocket to play from. Time is Oher's handi work.

One last game and Football is over - til August, but hey Daytona Speed "Weeks" are next month and the Masters is just around the Amen Corner and so is Baseball's opening day, and for now hockey and basketball. So I'm good!


By the way, let the record show that baseball produces the biggest wimps when it comes to fights. Anytime something brews, the two angry parties in question will slowly point and yell at each other, and when teammates get between, THEN they do the "Hold me back, hole me back!" routine. What a joke. They're the anti-hockey players. And this is coming from a baseball fan! Sorry, rant over.)

The Charlotte, Observer's Kevin Siers has been going bat shit crazy about the Gov and the Toll Road Cluster Frack: 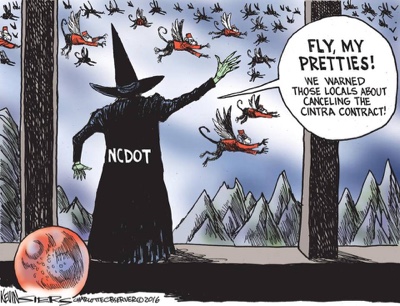 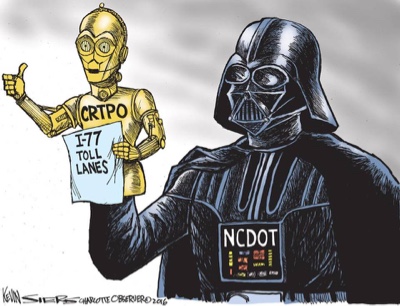 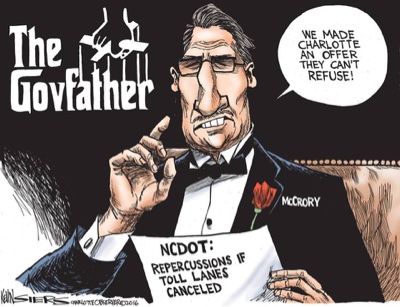 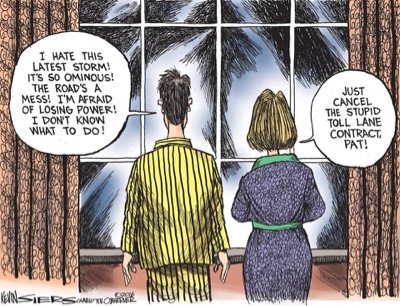 And back to Football and Cam Newton as a Role Model? - Guess again, after Sunday's win where did Newton head to? Well he wasn't at home rocking the baby. No sir he was dabbing the night away at Charlotte's night club "Label" where shots where on? Care to guess? 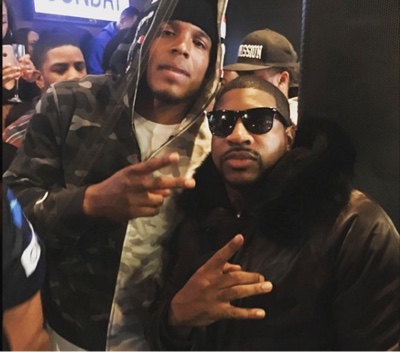 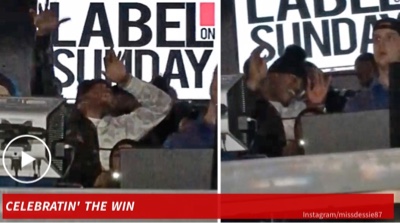 (the boys are identical twins, one black and one white) and continues the story: the boys sue the police officer, and the jury sentences them to hang in the electric chair. building a fence