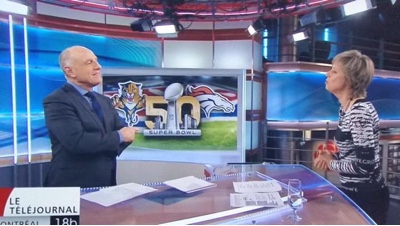 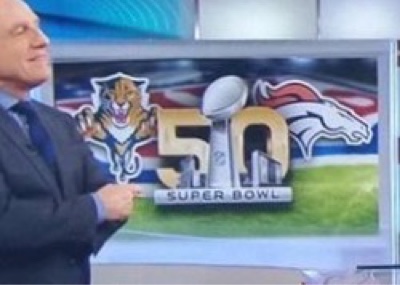 Now you would think with all the Canuks who have moved to Florida over the last decade they would know the difference. Well, the Florida Panthers are usually last in the league attendance wise. The team owners probably though with all the Canadians in Florida the team would be a sell out. Well, apparently the former Canada residents left their northern homes because they hate hockey!

there were not any cars around me before or after the hit and also there were no paint scratches from other cars on my car.chain link