On this day April 4, 1968 the world's attention turned to Memphis. So much has changed, so much has not. It is almost as if we are in a crazy cycle of madness. Repeating the same issues again and again. Never really learning from the past.

Race relations have regressed to a point that 2016 looks a lot like 1968. Protests have become a way of life for so many. The Democratic and Republican conventions will no doubt become a hot bed of demonstrations and violence. 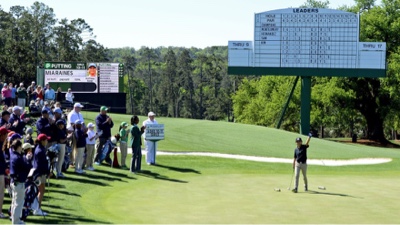 A black woman in 1968 at August National would have been known as "the help" using back entrances and doorways. 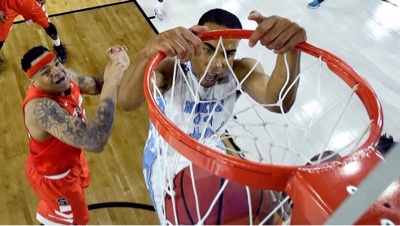 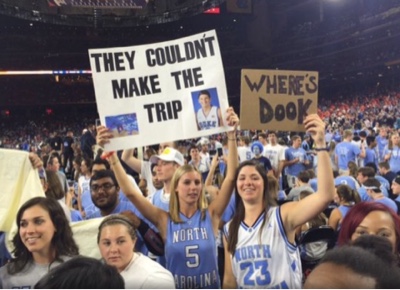 As does the Duke-UNC never ending rivalry.