The Queen City is normally pretty quiet on a Tuesday night but at 12:01 am all hell broke lose in Charloot. CMPD apparently had their hands full early Wednesday morning with at least 5 calls about shots fired included one major crime scene at North Graham and 6th Street.

The Graham Street shooting will make the news because there were 4 people shot, one of which was deceased. 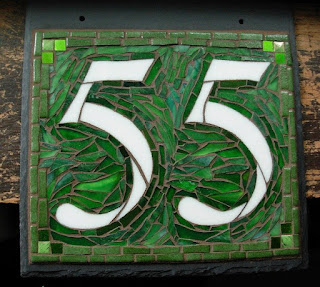 But the death toll doesn't tell the entire story.

The Post Apartments on Graham Street is not your typical hood shoot out location. So the events of last night seemed rather odd. That is until you learn that some poor property owner has listed their unit on AirBnB and apparently unknowingly rented it to a parent who decided to have a graduation party for her thugette and friends.

Imagine that your charming AirBnB listing with dozens of Five Star reviews is now the scene of a homicide?

The fallout from this will be huge.

The deceased identified as 24 year old Calvin Alex Haines. Haines who has long list of priors including several arrests with weapons charges died at the scene. 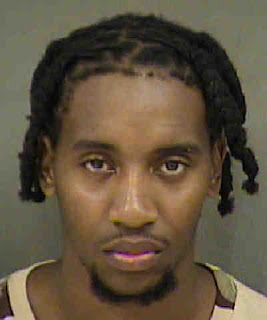 Video surveillance recorded at least a dozen shots fired followed by eight more, perhaps the second shooter returning fire. Two guns were used, yet witnesses have given several alternate stories and at lease three people can be seen fleeing the area in the video which is here.

CMPD is struggling to sort out the details and no arrests have been made. But the other unnamed victims are 22, 19 and 16 years of age.

The white shirts at CMPD are sticking to their never ending "lets all have a group hug, sing "Kumbaya" around the campfire and just get along" nonsense.

“People (are) resorting to firearms ... for what we, doing investigations, determine are fairly minor arguments or disagreements that just become worse and worse and blow up into what eventually becomes a homicide,” CMPD Capt Chris Dozier said in a past April presser.

Charlotte's African American Community has become a culture of violence, embracing criminality and gun play as a way of life.

The only way to stop the blood shed is to take these people off the streets permanently.  There is no reason someone like Haines who fires a gun into an occupied residence should see a prison sentence of less than 20 years. Haines got probation, which just legitimized gun violence, the same gun violence that took his life.

If we don't start entombing violent offenders it is clear that there will be more and more bloodshed and pressure washing. 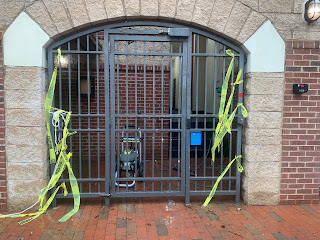 Spirit of the Holland House lives on, I see.....

I'm sure SteveN was at the dunkin donuts at 5am to get a dozen...and then fuckkkk it was on lockdown. A hood party is going to blow up, even on a Tuesday. Gerald Smith had that crime scene wrapped up fast to get that jelly filled....

As I hear it not to take away from Cedar's effort here, but Haines was the aggressor, pulled a gun first when someone started shooting we are assuming Haines. His weapon was recovered at the scene. The person who returned fire killing Haines CMPD has been talking to but it looks like no charges at least in Haines death are coming down.


As for the other vics just bystanders not targets. Collateral damage I guess.

Still no arrests so 1:42 might have heard correctly. Bottom line just one less thug on the streets.

I thought Millhazes was already canned? Why doesnt that loser do us all a favor and resign already.

What was he in trouble for...before?

Thats #4 this month for us.

Cedar still no arrests what is up with that? Nobody talking? Plenty of witnesses.

1:48 don’t be a dumbass.... if no charges have been brought forth then it’s obviously self defense or a really shitty case that will never win at trial

I'm thinking the vic was also the perp everyone else just bystanders.

Just heard this AM that Haines was indeed the shooter and the thug in they had in custody was released once they confirmed all the injured vics where caused by Haines' gun.

Live by the gun die by the gun Haines was no exception took 3 to the chest. CMPD will not be releasing any names for fear of reprisal.

You really are racist and inconsiderate dude