Panthers Ugly Win - It's 2am and Roger Goodell's personal cell phone is ringing, but the calls are going straight to voice mail. The familiar "I'm sorry but the mail box you've reached is full and can not accept any additional messages at this time." Does little to satisfy a certain caller.

It's tough being a star player in the NFL, thougher when you spend four quarters seeing stars circling around your head. But as Cam Newton found out Sunday sometimes throwing your weight around letting the entire league know your on first name basis with the top guy, tends to put a really big target on your uniform.

Newton was sacked five times Sunday at LA's Memorial Stadium and was under pressure countless other times. Newton might have expected at least a text from his BFF Roger, but none came. Neîther did the yellow flags that Newton kept looking for after his fifth sack of the day taking a LA Rams shoulder to the helmet.

But there might be some good news Panthers will have two home games back to back before Thanksgiving and have a chance to get back to .500. Surprised?

If not this might surprise you Dallas yes the Cowboys are 7-1 as are unsurprisingly the Patriots, on a sad note John Fox and the Bears are 2-6 ugh!

The Afterglow In Wrigleyville - Cedar's cousin lives in Wrigleyville and posted these photos Thursday morning which I promptly stole to share with you. 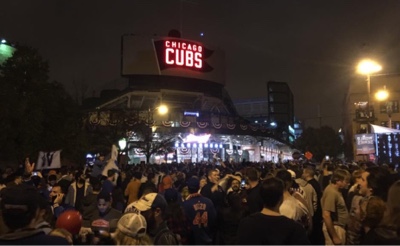 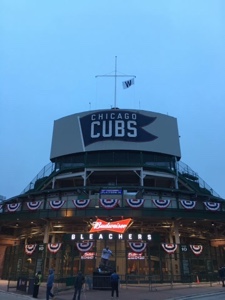 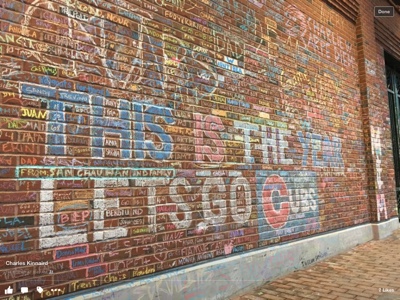 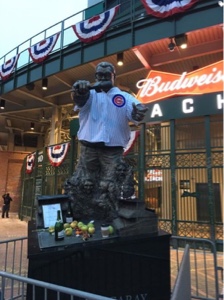 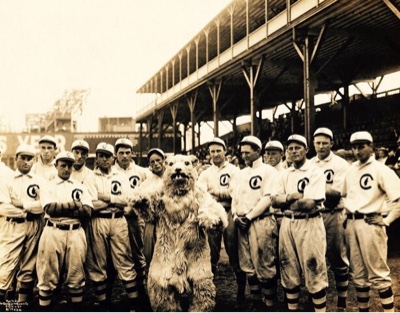 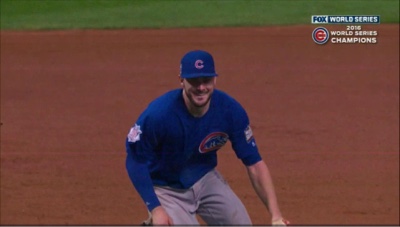 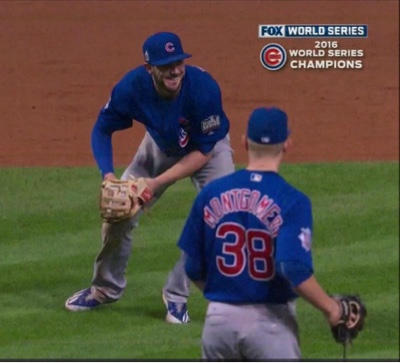 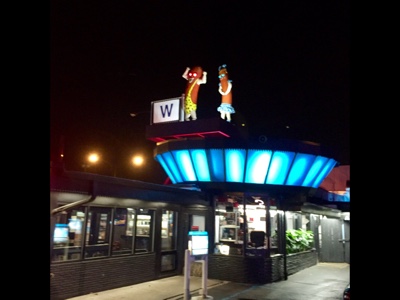 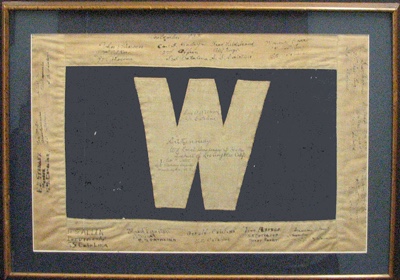 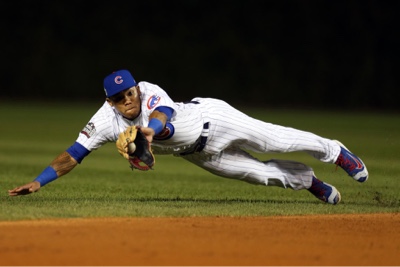 Finally my grandfather's 1945 Cubs Baseball and three finger baseball glove, a faded and tattered connection to the past. The ball with signatures from 14 members of the team several impossible to read. But this ball was passed around the dugout one Sunday afternoon in 1945. 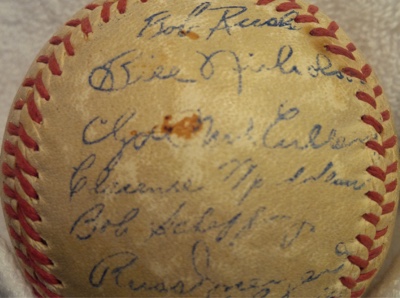 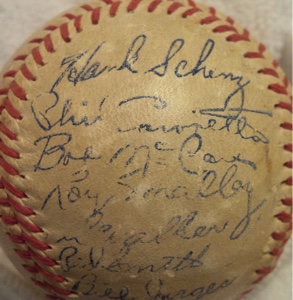 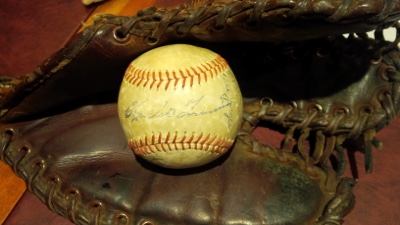 Oh yes the Election - Thank God we are nearly done with this election process. The smell is overwhelming. The FBI folding like a lawn chair, the bias reporting, Trump's mouth, Hillary's voice. And saving the worst for last Mecklenburg County Board of County Comissioners Vilma Leake will be re-elected again. Looking forward to another 2 years of mindless comments like this: 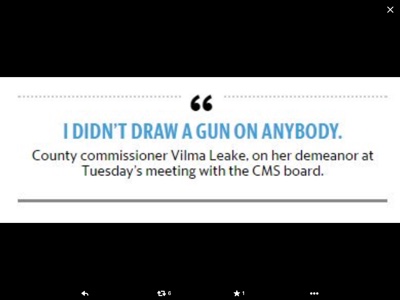 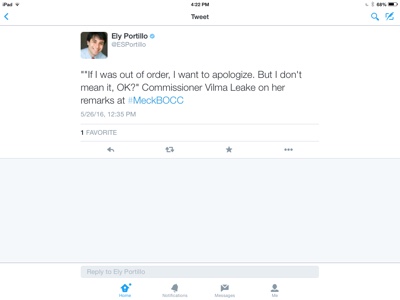 Cedar's Take: The election process is far too long. The idea of one nation under God is lost.

If I had it my way there would be one primary date and one election date.

PAC's would be banned.

Using another candidate's image without consent would be forbidden.

Polls would be outlawed.

Uniform laws with regard to voting times, and registration requirements.

Robo Calls would be unlawful

Early voting would be limited to one date two weeks prior.

Election Day would be a national holiday.