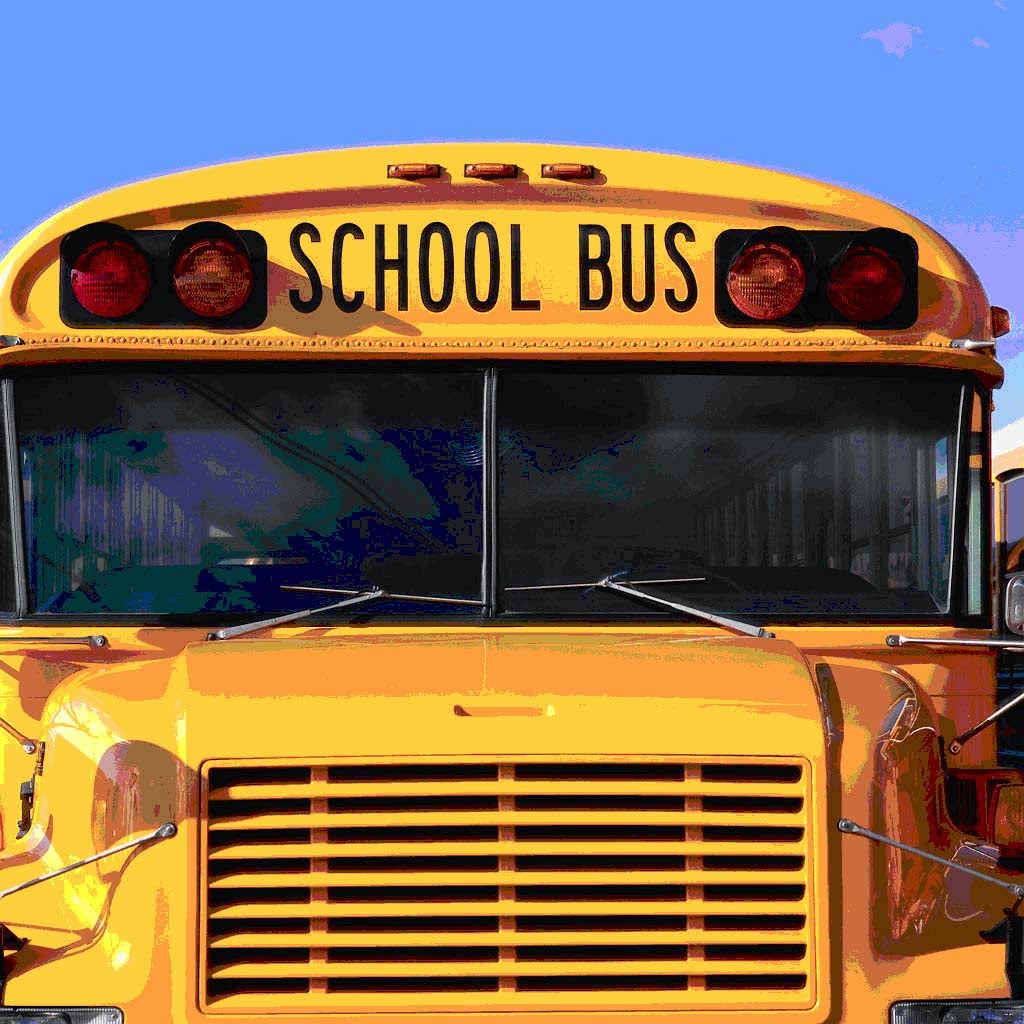 The summer of 1929, my father grew rich selling Fords, trading oil leases, speculating in stocks and farming marginal land. Mother had a gas stove, a fur coat, her own car, went to the beauty parlor once a week and played bridge.

In a small town in central Kansas, my father was a very big frog, and that summer when I was eight, I assumed he was so successful because he was so smart.

And because I had failed to pass the third grade, there was never any end to hearing how capable my father was compared to his lazy, stupid, stubborn son.

In those days, none of the geniuses in psychology or Ph.D.'s in education had discovered dyslexia; nothing is known about it now except that as many as twenty percent of children have some degree of it. It symptoms are mirror writing, reversing numbers, awkwardness and an inability to understand the usual codes of communication. The only cure is to circumvent it with special close training.

But in the summer of 1929 it was called mental retardation or brain damage and those unlucky enough to have it were soon taken out of school and put in the back room for the rest of their lives. The educator's solution to it progressed from contempt t thrashing and, finally, banishment.

From the Short Story "Grandfather" (Circa 1978)

Jack Curtis was born in Lincoln in 1921. As a child he battled dyslexia, and was told he'd never amount to anything.

But life is odd and Jack Curtis grew up to become a heck of a writer.

Writing scripts for some of television's top westerns including Zane Grey Theater, Have Gun Will Travel, Gunsmoke, The Rifleman, Rawhide, Big Valley, The Outlaws, Cimarron Strip, and Wagon Train. Curtis went on to write a dozen novels about the west and was one of Sports Illustrated's most prolific fishing and hunting writers.

This writer too can recall the day at South Meck High School, when a vice principle suggested that I drop out of school and take a job at Florida Steel as a welder or laborer. I honestly think he was on some sort of commission arrangement with the company.

To this day I struggle with 6s, 9s and people who say their telephone or credit card numbers without hyphens. But once you understand dyslexia it is all pretty easy to work around it. Imagine, that for 27 years I've worked with numbers in the banking and investment business.

So take heart parents without honor roll bragging rights, your gold starless child will survive this another school year. Understand that 6 x 7 is 42 for most but, equals 24 for some, and while turn left is often followed by "no your other left" you too will survive.

The best you can do, is let them know they are loved and that "I can't" or "I quit" is not an option.