Pilot of Embraer Jet Had Survied Crash At Same Airport Before

Health Decisions (Durham, NC) CEO Michael Rosenberg was reportedly at the controls of the Embraer Phenom 100 as it crashed into a Gaithersburg subdivision killing all aboard as well as a mother and her two small children on the ground.

Rosenburg had survived a crash at the same airport in 2010. The Montgomery County Airpark is located in Gaithersburg, MD, a Washington DC suburb.

In the 2010 crash Rosenburg walk away from the accident that destroyed his aircraft.That plane a Socata TBM 700, a turbo-propeller plane that seats up to eight people was registered to Michael J. Rosenberg and Nova Aviation LLC, based in Port Orange, Fla., according to FAA records. 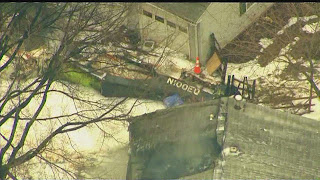 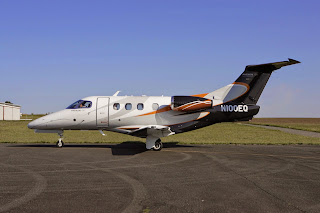 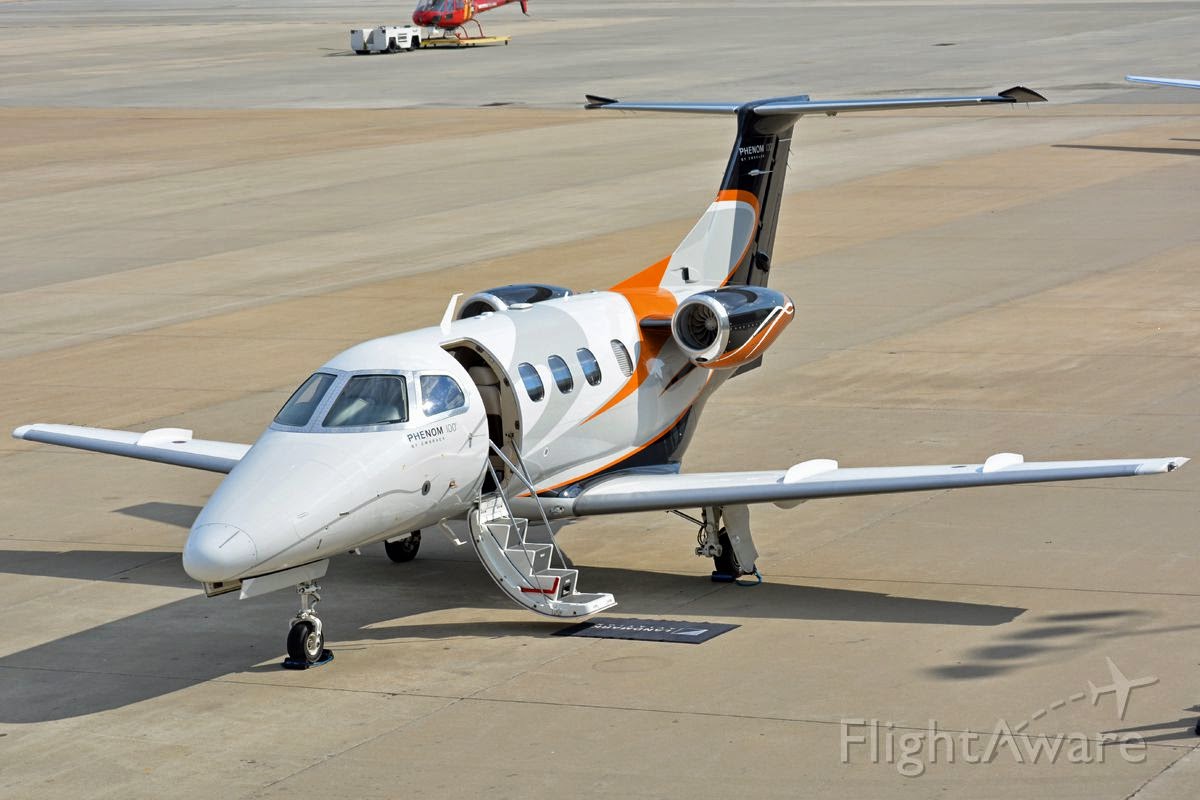 The pilot of the single-engine turboprop was on an instrument flight rules (IFR) flight and cancelled his IFR flight plan after being cleared for a visual approach to the destination airport. He flew a left traffic pattern for runway 32, a 4,202-foot-long, 75-foot-wide, asphalt runway.

The pilot reported that the airplane crossed the runway threshold at 81 knots and touched down normally, with the stall warning horn sounding. The airplane subsequently drifted left and the pilot attempted to correct with right rudder input; however, the airplane continued to drift to the left side of the runway.

The pilot then initiated a go-around and cognizant of risk of torque roll at low speeds did not apply full power. The airplane climbed to about 10 feet above the ground. At that time, the airplane was in a 20-degree left bank and the pilot applied full right aileron input to correct. The airplane then descended in a left turn, the pilot retarded the throttle, and braced for impact.

A Federal Aviation Administration inspector reported that the airplane traveled about 100 feet off the left side of the runway, nosed down in mud, and came to rest in trees. Examination of the wreckage by the inspector did not reveal any preimpact mechanical malfunctions, nor did the pilot report any. The reported wind, about the time of the accident, was from 310 degrees at 10 knots, gusting to 15 knots.

The National Transportation Safety Board determines the probable cause(s) of this accident to be:

The pilot’s failure to maintain aircraft control while performing a go-around.

My sympathies and prayers are with the family of Mr. Rosenberg. Unfortunately his story gets repeated far too often: successful, smart, wealthy entrepreneur (or doctor or lawyer, etc.) makes enough money to buy a 3 million dollar turboprop (Sokata) or exec jet (Embraer). He figures any fool can fly a plane, so he does it himself, when he should spend the bucks and hire a professional pilot who is well qualified and trained to handle emergencies with precision-and save lives. Worth every penny. BTW, multiple bird strikes are suspected in this case.