The Power Ball Lottery - Will have grown to over $1.5 Billion by this Wednesday which is nuts. American sociocultural issues aside this madness has all the markings of something akin to The Hunger Games nothing more than a distraction to entertain the masses.

If you are picking numbers, here are my five combinations that are sure too lose, so you can avoid them. 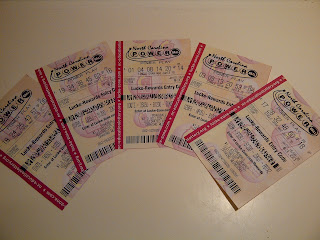 Charlotte City Council's Toll Road Mess - Seems to be a question of who is in charge? The I-77 Toll a Road Project is so poorly conceived that North Carolina Governor Pat McCrory has punted the issue back to local officials and commissions.

CP is amazed that local Charlotte area politicization aside, no one has risked a good look at Atlanta's PeachPass Toll Lane failure.

2 years after completion the project is still trying to convince Georgia it is working, but of course it's not. 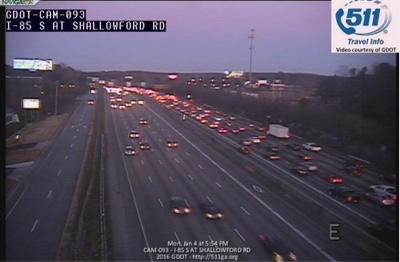 Peach Pass loves to share numbers proudly pointing out that 26 thousand drivers use the toll lanes during the work week and that their average fare is less than $2.50. But the numbers don't tell the real story. When the tolls are raised to $12.50 each way drivers avoid the toll lanes. Which leads to continued grid lock and one vacant unused lane.

Understand that the percentage of non-tolled trips is 14.3% but that's less than 10% of all trips.

Cam Newton A Role Model - Hardly. While Newton is deserving of an MVP Award and serious props for taking the Carolina Panthers on the road to Super Bowl 50, he's no role model.

Sadly Newton is just another black man with not a wife but a baby's momma. While the media tip toes around the facts about Newton's son "Chosen" the truth is pretty troubling.

Chosen may be the new metaphor for the outrageous number of African American children "Chosen" to be born of unwed mothers. Main stream media, trying hard to legitimize the surprise announcement, crowned Kia Proctor as Newton's "Longtime Girlfriend", as if 2 years of dating spells commitment. 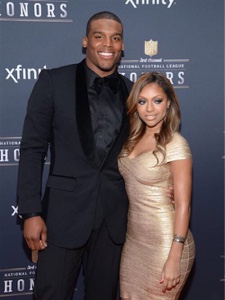 Chosen is Proctor's second child, she also apparently has a daughter.

While her career choice as an "entertainer" is interesting, she's currently out of work for obvious reasons. 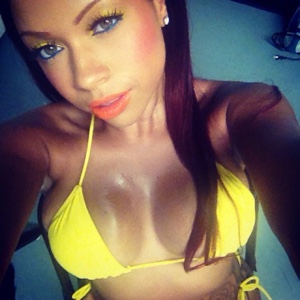 Ms. Proctor aka "Hazel" has a pretty big following on twitter and Facebook for all the wrong reasons but, hey it's a living. 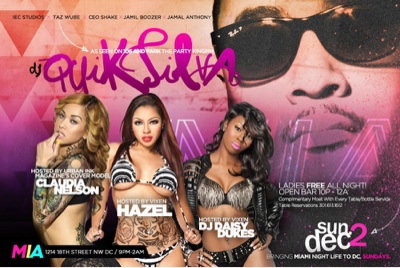 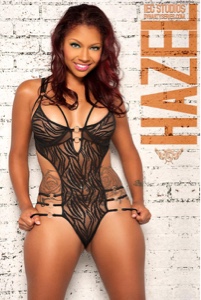 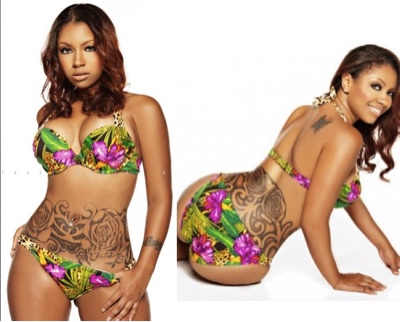 Atlanta which is ripe with Cam Newton haters ran this photo combo a few weeks ago. 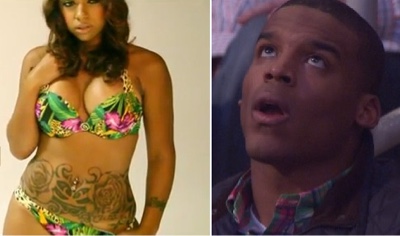 Newton may win big this year, MVP and with a little luck maybe a Super Bowl ring, but father of the year? Not!

Come Valentine's Day after the NFL season is over, Kia Proctor will be just another single mother hoping the child support payment hits her bank account before the rent check does.
Posted by Cedar Posts at 7:26 AM