Unlike most of us searching "Tinder' and swiping right or left,  this guy was apparently using NCIC as his personal match.com with some limited success.

The "MO" was simple enough, see a hot chick and use NCIC to track her down. But it didn't end there, because this creative genius used the NCIC information to eventually turn up her cell phone number.

If the scuttlebutt is correct, the officer would then escalate the stalking with unsolicited text messages and sending photos of his "alert" brain.

It all came to a sudden end when the victim's husband saw the photos and determined that the sender was a CMPD Officer.

Rumor has it that the subject is currently on administrative leave pending the completion of IA's review.

CP Update: Running this through a couple of back channels and I get the feeling it's dead on. Bonus seems the officer in question volunteered his phone for review and a couple of IA guys area winshingnthey can us see most of the photos.

CIAA - Well all good things must come to an end and so did the CIAA tournament. But not before these 3 stooges decided to shoot up a Mercedes Benz limo bus and the lobby of the Hyatt Uptown. 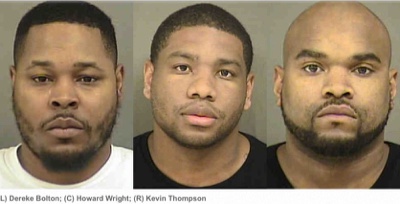 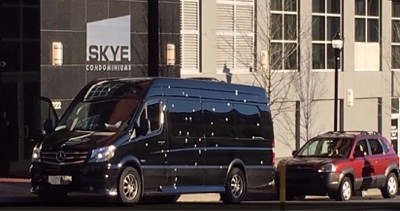 Oscar's So White: The Black Lives Matter offshoot #OscarsSoWhite boycott fizzled as the only two notable stars absent Will Smith and Spike Lee spent the evening watching Non-Oscar winning films starring black actors in non-comedy roles as Jada Pinkett Smith tried to figure out how long to cook the Jeno's Pizza Rolls in a microwave.

Later Will Smith took a nap with his dog. 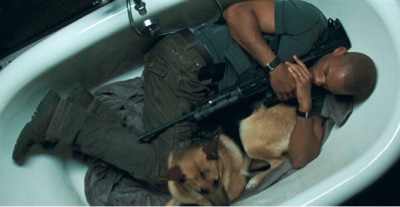 Props to Chris Rock for his dead on monologue and perfect jabs at Smith and Lee and noting that Jada Smith has about as much acting talent as Kim Kardashin.

And in other news today...... Its going to be great weather in Charlotte! Get out and enjoy....

Really more cover-up within CMPD. Are we able to obtain a name of Casanova within CMPD?

Putney has rehired females that were worthless as a cop. Didn't show up to work or even dangerous calls for service. Putney thought she was pretty so she's working at the academy now being a glowing example of diversity and inclusion! The other de mark us is gone. He's a douche of a chief but he can't cover that. Or can he?

Cedar you might ask around or maybe you already know who the stalker dude is? Look in Putney's back pocket you of his handpicked boyz who is suddenly MIA.

Yep that's who it is, proud of his pecker as ever.

I've got a good idea who it is, doesn't surprise me in the least. If this is who I think it is he's related to Putney some how isn't he?

Is this the same officer who handed an elderly lady latex gloves to pull a dead deer out of the roadway on a crash scene?

I was told that he emptied 2 cans of OC on his dog while he was in the academy but there was no discipline taken. Sounds like he's been reckless for a while.

You got an update?