Easy answers to tough questions - If you believe Charlotte Mećklenburg Police The shooting death of Katherine Jones was just a random act of violence. Jones was shot to death apparently while she was walking home early Saturday morning in Plaza Midwood. 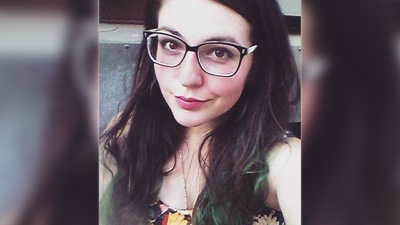 Plaza Midwood, that wildly active, vibrant, safe, revitalized community, doesn't have random acts of violence. Ask anyone this is not the Southside of Chicago.

Jones worked at the Midwood Smokehouse, and after her shift Friday night, went to a nearby bar with friends. She made it about a half mile into her walk home when she was shot on The Plaza, near Central Avenue.
Officers responded to call of shots fired around 2:45 a.m. and found Jones lying in a driveway behind a real estate business. She was pronounced dead at the scene.
Investigators have not made any arrests and are calling it a random murder at this time, and her mother is convinced of that.
"I don't believe for one second that it was someone she knew," her mother said. "She never had an enemy." But look a little deeper and Jones life is an open book. At least on Facebook that is and somethings seem to stand out. 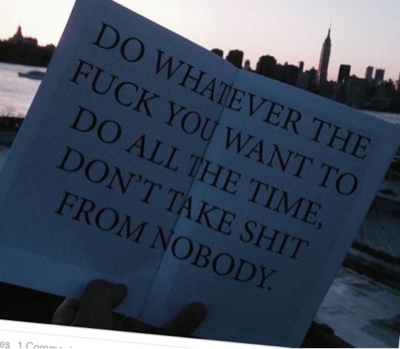 It doesn't take a psychologist to look at this girl's Facebook page and see she was desperately seeking a life, a love, a meaningful relationship, a purpose. That she was also adrift in a sea of confusion.
In a city covered with cameras, in an area that has nearly as many video cameras as Uptown, it is shocking that no arrests have been made.

The only conclusion there is more to this than just a random senseless murder.

Holy Cow, there is a post on her Facebook page from October 10th saying that she's bored and wants to be kidnapped.

CMPD are nothing but a bunch of back stabbing shitheads. Those who have been promoted to investigations are a joke. They haven't been on the department long enough to have experience. This is what happens when you have to black racist chiefs. Plus if your black, a female who is either white or black you got it made. Lets not forget being a lesbian.