On Christmas Eve Michelle Avila Robles, age 13 and Katherine Roxana Lopez Cruz, age 16 were murdered in east Charlotte. No arrests have been made, no statement made from Charlotte Mayor or Charlotte City Council.

In Atlanta over the holiday weekend the city's mayor Keisha Bottoms meet with family members and then press four times. Atlanta's homicides number 158 versus Charlotte's 122.

Is there some magic number that Vi Lyles is waiting for? 150? 160? Before she speaks up and addresses violent crime  in our once low crime rate city?

The surge in crime in Charlotte is directly related to Mayor Lyles soft of criminal and no bail polices. The Mayor along with Charlotte City Council, the Police, the Mecklenburg County DA and Judges have failed to protect us and our children.

Less than one year from now we will elect a mayor for Charlotte a District Attorney and members of Charlotte City Council and the ever increasing violence and deaths of these Children should be reason enough to vote them all out of office.

Democrats and their liberal defund the police polices have failed in Detroit, Chicago, Baltimore, Washington, Seattle, and Portland, and the have failed here in Charlotte. 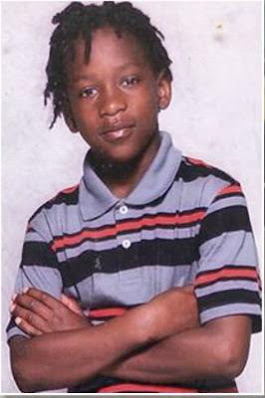 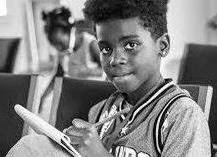 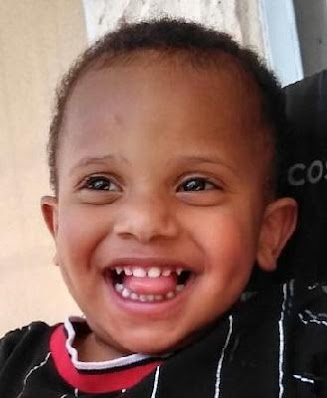 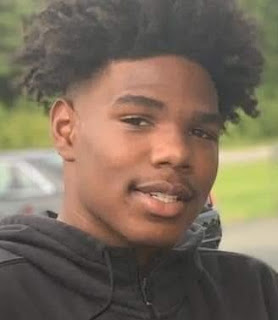 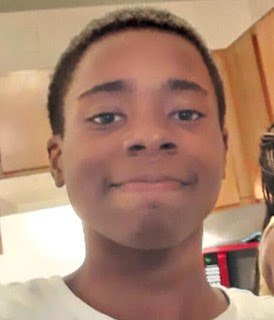 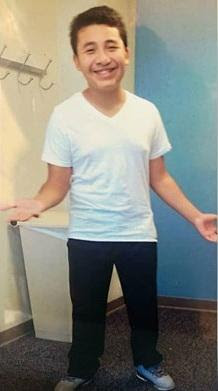 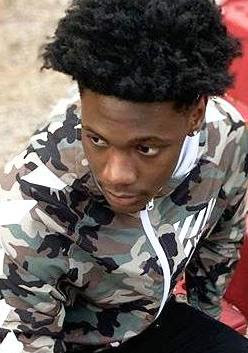 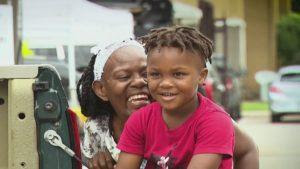 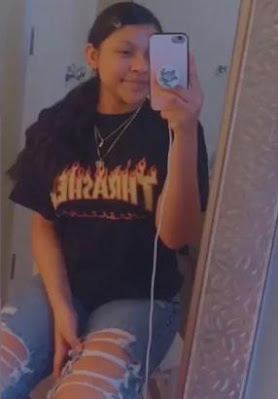 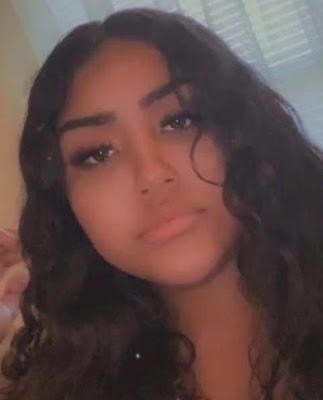 Very simple explanation. Vi is black and silence is golden. She is not going to speak out in fear of losing her voter base. When you look at history, every prominent person of color who has dared to comment on crime in the context of race or has said anything that does not promote the agenda has been promptly dismissed by the black community. It is much easier (and safer) to talk about the environment, street cars, and such. And it ensures re-election. This is exactly why the BLM "Movement" has no credibility. It is laughable. They scream it from the painted streets but they dont live it. It's critical that the working class of Charlotte show up in force at the polls next election and demand change.

Obviously we need more murals and Juneteenth celebrations, and activists judges who are bent on eliminating innocent blacks from the planet.

Vi Lyles is very careful about what she says or speaks about. She has a huge fan base in Charlotte that’s why she had been mainly focused on supporting Biden and Opera. Her term is up soon.

They are too busy changing all the street names to discuss the rising violence.

You can kill kids and babies in this country and liberals don't care. Population control works for me. Let'em kill each other.

So why would two Mexican girls get shot dead? What kinda of crowd are they hanging out with? There are some photos of the 13 year old on line and she's no girl scout. She's not selling thin mints.

As soon as I saw the killing of the tow Hispanic girls and where it was at I knew right away it was gang related. But then, I remembered that Charlotte doesn't have gang problem or a drug problem! Charlotte has a problem with streets needing to be renamed.

I still want to know about slob-like Sgt. McGarity wearing shorts, t-shirt, and flip-flops to work in B1 while on light duty? If I remember the directives correctly causal business attire should be worn to include a shirt with a collar.I guess when you are an unprofessional slob and don't care about anything, you can pretty much do what you want?

3:29.....We treat these people as poor, helpless, and defenseless victims but in fact they bring it on themselves.

Another BLM mural would certainly help along with using my tax money to rename streets that most blacks pay no attention to anyway.

Local Crime - WCCB Charlotte's CWwww.wccbcharlotte.com › crime › local-crime › page
One person has been arrested after a man was shot to death in Alexander ... According to the CMPD, the murder of Scott Brooks at Brooks' Sandwich ... Charlotte Mayor Vi Lyles is announcing her plan to address Charlotte's rising homicide rate. ... Starting December 1, 16 and 17-year-olds accused of crimes will no longer ... STILL WAITING

Two more dead, Cecil on the News stating," this has to end". Same comment over and over. "This is senseless and we have to talk it out". Doing the same thing over and over again expecting a different result, Insanity. Dumbasses look how it was done from 1993 to 2000 and learn something. Look at the decrease in violent crime in those years. Being liberal does not work, or just buy more body bags.

Does anyone know the yearly total?

I do remember Lyles talking about some crime plan and that never came out due to COVID19.

I remember CMPD charging an innocent man with murder and holding him for 3 months without any evidence? I hope someone got fired for that?

While we are on the subject of "Lil' Gangsta's", any pledge fund news?

Looks like nobody cares about black and brown lives anymore. Vi Kyles is a joke and expecting that nasty gash to speak up is more wack than asking about the pledge fund.

Ok buy more body bags and more ammo. Defund the Po Po, No Cash Bail, and let Social workers handle Habitual Criminals. Protect and provide for your families only, lets see what happens. And Sue the Russians for stealing that Fund

We got the record, 123, and we've got a little more time for at least one more for good measure.

Braxton was right, "What we need is Violence Interrupters and not the police!"

Y'all better get on it!

Mayor and council have important issues like keeping the eoc open and letting department heads spend tax payer money on special projects and adding positions that have nothing to do with boots on the ground. The city managers hands off management style is nothing more than a lack of management. Taxes will go up and services will go down. Just like Norfolk

I want that booty.

Poor little gangster wannabes learned the hard way early in life, and those two beaner chicas sends a firm message do what the pimp says or else. Thug Life Baby!This message has been approved by Charlotte Mayor Vi Lies

Charlotte is on her way to being a shit hole. Democratic Socialist Party will take everything they can and the people who will lose the most will be African Americans. Any chance to make something of your life will be taken away in exchange for "equity" in this nation. You will get exactly what everyone else gets because you have suffered under white man's oppression.

White folks will keep what they have but all you black brothers and sisters will be equal. Can you can't even imagine what kind of suck life is coming for you.

“To anger a conservative, lie to him. To anger a liberal, tell him the truth.”
- Teddy Roosevelt

Po Po call it job security. Talk about numbers, traffic stops down 36%. That is not a crime reduction stat assholes, that is protecting ones job. The more stops the more guns off the streets. JJ used to work in a SDI Unit, he knows the truth. I used to thank the habitual lock up turds for doing stupid shit because he/she help pay my mortgage payment. Also the Sheriff, DA, Clerks, the person working on patrol car, and his/her attorney also making a living. More murders, more fear. and more guns being bought by law biding productive citizens.