Impounded and Locked-Up - Fast and Furious No More

Police have impounded 60 vehicles and more than 50 people face indictments due to aggressive driving and street racing in the Charlotte area.

Near the end of 2020, police say numerous instances of aggressive driving and street racing compelled several members of the Charlotte community to reach out and express their concerns to the Charlotte-Mecklenburg Police Department (CMPD).

Over the next six months, a multi-agency effort resulted in more than 2,500 traffic stops, nearly 3,500 violations and the seizure of 60 vehicles.
CMPD lined up just a few of the Fast and Furious Impounded "Family" below: 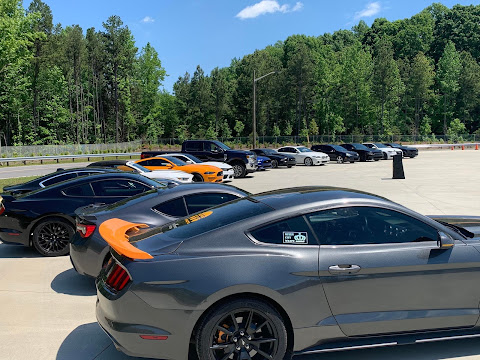 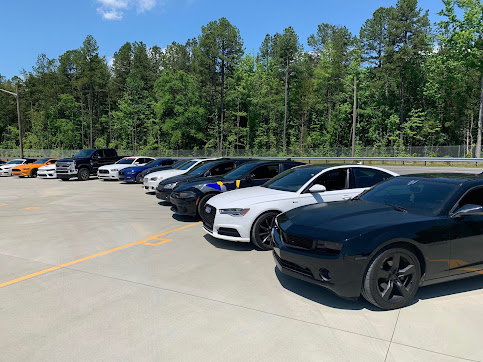 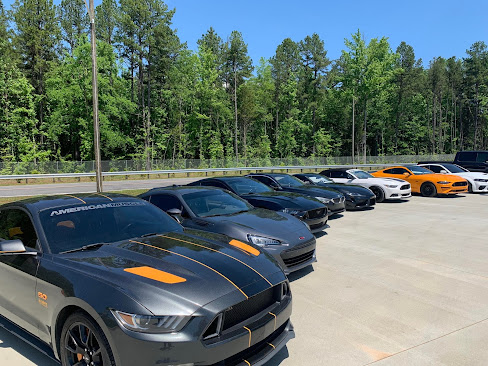 In Oct. 2020, CMPD received several complaints from community members who expressed their concerns for the growing and dangerous activity of aggressive driving and street racing.

This behavior transcended minor traffic violations and rose to the level of creating a great public safety threat, so CMPD immediately began to develop a strategy to address the issue.

CMPD identified a significant amount of this activity was taking place near the I-485 and Prosperity Church Road area, so a multi-agency enforcement effort was first launched there, and then moved to the other impacted areas of Charlotte.

During these operations, police say officers would encounter a large number of vehicles, often numbering into the hundreds, gathering in various locations around Charlotte to engage in dangerous, high-speed street races.

After identifying the suspects, CMPD worked with the Mecklenburg County District Attorney’s Office where a grand jury indictment was made on 54 suspects, and warrants were issued for the charge of pre-arranged racing.

In addition to making the arrest, this charge also authorizes the seizure of the vehicle used in the offense.

On Thursday morning, a concerted effort across the region resulted in the charging of 51 suspects and the seizure of 60 vehicles.

The investigation has also identified a large number of other people and vehicles either seen spectating or participating in these events.

Approximately 300 of these individuals will soon be receiving a warning letter from Chief of Police Johnny Jennings detailing the types of charges they could face if they continue to engage in these dangerous and reckless activities. These charges include but are not limited to Aggressive & Reckless driving and unlawful racing on the streets and highways.

In order to provide visual context surrounding the egregious and dangerous behaviors of those participating in these events, CMPD is providing two of these videos, seen below.

Wasn't there a similar celebration of racing and donuts at the famous Juneteenth massacre last year? Yet the cops stood by and did nothing.
Juneteenth should be extra lit this year since the County made it a paid holiday.

Nothing will happen to them!

While we are on the subject of pre-arranged racing, what about the pledge fund?

If I recall Cedar has posted dozen of times about these fools going better than 100 on 485. I've also seen endless tweets on twitter from all around Charlotte, Uptown, SouthEnd and NextDoor is loaded with reports of street racing. This should not have taken 6 months.

That I-85 Fatality back in January when the suspect hit a CMPD suv killing a passenger in the speeding car was related to street racing.

This may be the best use of CMPD resources I've seen in years! Thank you CMPD and all those who took part in this effort. Now we need to hold the DA and Judges feet to the fire!

Wait, over 200 get a warning letter? Who is going to read it to them? For the sake of inclusion, shouldn't they get a narrated voice text?
And which whip is JJ going to be riding in this weekend? You know Romo woulda been in that big truck.

2:26 I've heard the letter was in both English and Spanish not kidding.

Won't work unless it is in hoodspeak!

With Toretto and gang rounded up, violent crime should plummet…….did Paul Walker assist?

Great news. Thanks Cedar for staying on this!

So when is the auction date? I hear they always go cheap because it is so hard to get the smell out.

I hope Braxton and the rest of the Libtards on city council see this. Let me ask you a question for those who think defunding police is a good idea. Can we defund the fire department as well? Maybe defund Medic too? Of course not!! Why?? Cause if your house is on fire or your grandpa is having a heat attack BLM, Antifa and the rest of the woke mob will be there to help out right???

I hope ya'll watched the video its only a matter of time before a couple of these idiot bystanders are killed. Yet there are many who think this is just harmless fun.

People sleep peaceably in their beds at night only because good men stand ready to do violence on their behalf!

Isn't it sad that We live in a society where honor is a distant memory?

256, I agree. This place has been a corporation since ROMO took over.

Will trade TOILET PAPER for GAS!