NoDa Runner Kidnaped Mugged And So Much More

From the "Local" Paper:

A man was jogging early Wednesday morning when four assailants knocked him to the ground on North Davidson Street, forced him into a vehicle and drove him to his home in Charlotte, authorities said.

The intruders threatened to shoot and kill Drake Margolnick on the drive to the home in north Charlotte. 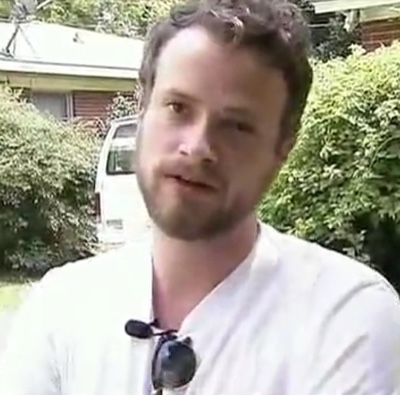 Margolnick told Channel 9 that the gunman held the weapon to his head while the others went inside the home.

The robbers stole electronics, then drove Margolnick away and dropped him off near the 3800 block of Monroe Road.

They made him lie on the ground and once again threatened his life, he said.

"They made me lie in this little creek area and told me to put my hands behind my head,” he said. “They told me they were going to kill me, so I was waiting to get shot, really."

Margolnick's roommate, who was home at the time, remained asleep during the robbery.

Margolnick was not seriously hurt and no arrests have been made..

Cedar's Take: Still no arrests, no witnesses, no description, and not much to go on except this over the top story by the Vic.