Pfc. Dufault was killed by a sniper's bullet from one of the 3000 Japanese who continued to fight to the end.

In 1945 your notification wasn't a visit from an Officer and Navy Chaplin and later a consolatory phone call from the president, rather a straightforward telegram, just slightly more personal than today's email, that was hand delivered by a courier or left on your door should the courier find that you were not at home. 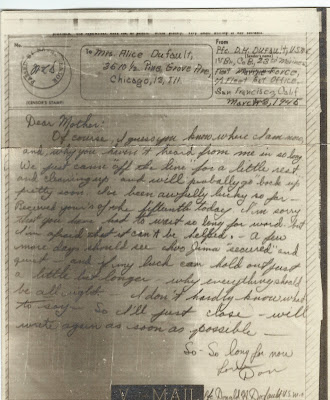 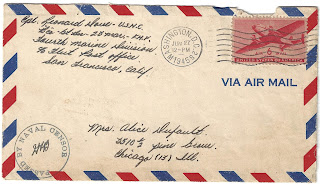 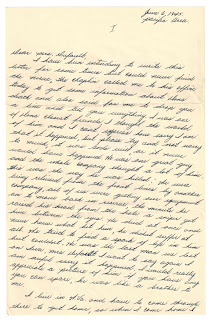 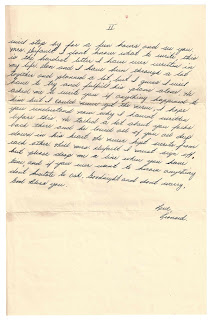 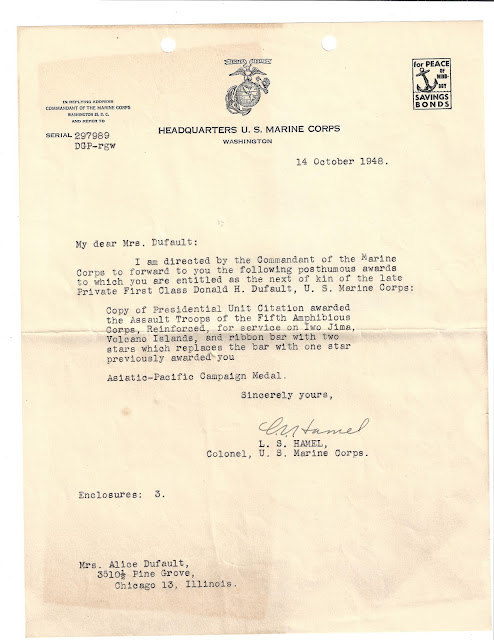 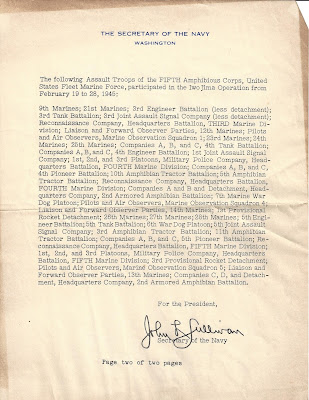 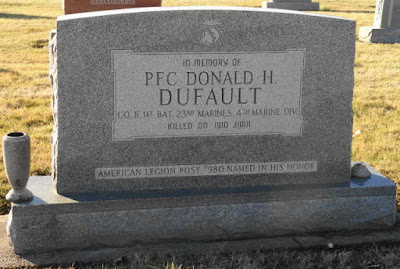 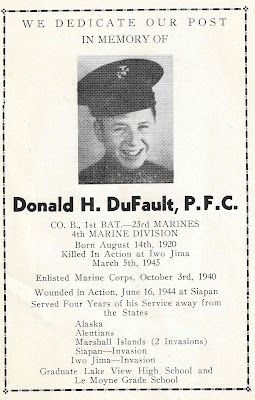