Clearly transgendered Charlotteans are much maligned, ridiculed and troubled individuals.

I can't begin to imagine the emotional pain, confusion and shame of being cornered in a men's bathroom by a gang of thugs because of your appearance. I understand that the safety of a women's bathroom might seem appealing to a small handful of gender confused souls. 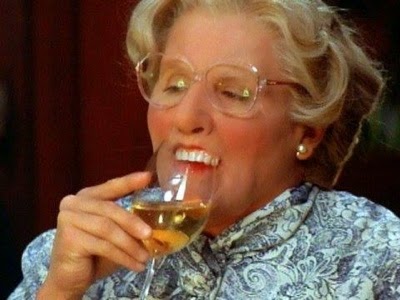 But we can't keep writing rules of convenience for a small, micro segment of the general population. Transgendered are protected by existing laws that define hate crimes and assault and battery, as well as attempted murder and if the case warrants first degree murder.

Maybe the middle ground is to decriminalize using the women's restroom either by mistake or upon invitation (yes I was young once), I think women are considerably more comfortable with a man dressed as a woman in their restroom than men are with a crossdressing freak standing next to them against the wall.

But giving special validation to this micro class of citizens is just wrong.

The amount of time the Charlotte City Council has expended on this subject is revolting. Vote no and get back to things that matter.
Posted by Cedar Posts at 12:28 AM

When the male pedophile wants to use the woman's bathroom cause he's feeling like a woman that day, and a girl gets assaulted, who gets sued?????

Good point! Can't wait to see how much the city is going to have to pay out with the liability on this PC move! In the meantime, my wife and daughter will be carrying concealed from now on