Another Day Another Shooting In Charloot

What is shocking about this "drive by" is the casualness in which the 3 thugs conduct themselves during the middle of the day shooting, and the five children in the targeted yard that thankfully were unharmed.

But the shock of the broad daylight shooting doesn't stop there. Watch this "ring doorbell" video on something other than your cellphone and you soon realize the entire weight of the 30 second clip.

First a child takes his/her "razor" scooter across the street just 3 seconds before the shooting starts. 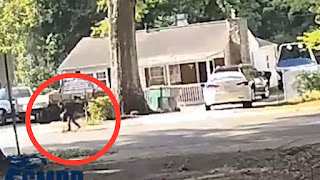 Once the shooting begins several children in the driveway scatter, one runs between the white Toyota and the SUV then stumbles behind the garbage cans. 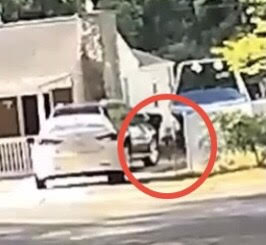 Then a woman exits the front door of the house carrying one child with one more in tow.

Another child runs along the skiboat towards the back yard. The child who hid behind the garbage cans in now running to the woman who is hiding behind the parked SUV, all while these three gangbangers are firing away. 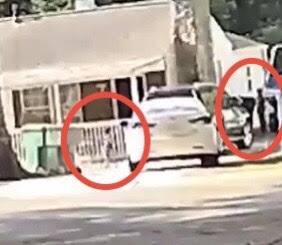 The one more child emerges from behind the garbage cans and runs toward the back yard, as these gang bangers make a U-turn and slowly drive away. 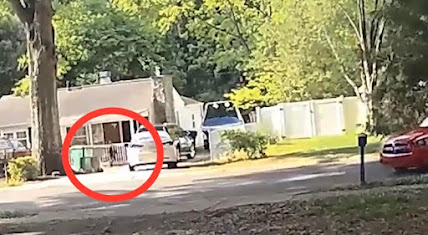 CMPD Detectives tracked down Christopher Gilmore, one of the suspects and charged him with 7 criminal counts. Including:

INJURY TO PERSONAL PROPERTY 4 Counts and 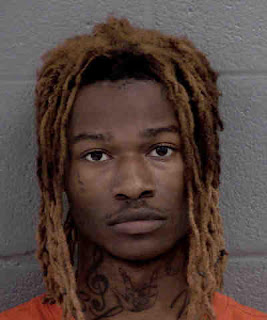 Yet even more shocking is that he was released by Mecklenburg County Sheriff Garry McFadden less than 4 hours later. 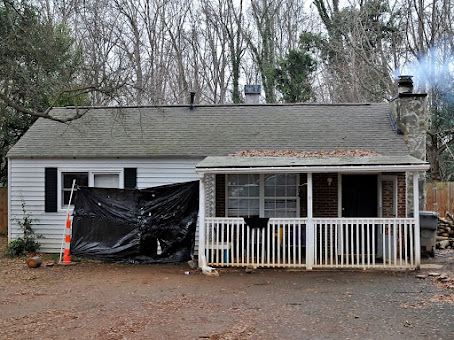 But the shock doesn't stop there. The rental home according to neighbors also serves as an "at home daycare" actually permitted by the State of North Carolina. 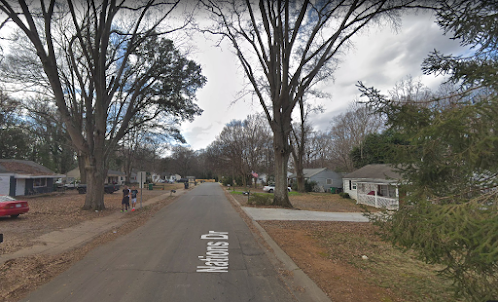 Shooters View of the home on Nations Ford Drive via Google
In fairness to Sherriff McFadden he has little say in the release of his "residents" because that responsibility falls to the Magistrate that sets the conditions of release and the Chief Judge who sets the policy that allows violent felons back on the streets within hours of arrest.

In Mecklenburg County which is known as Judicial District 26 these liberal judges allow violent felons to run free with impunity. Elizabeth Trosch is the queen of liberal judges appointed by Democrat North Carolina Chief Justice Cheri Beasley who was defeated in November of last year. Trosch replaced Regan A. Miller who was also a strong proponent of the no bail for people of color because bail is racist.

But the shock of stupid doesn't end there. Drive by shootings get very little traction in the local news media unless there is a fatality. While WBTV and WCNC covered the story they were more concerned with the children than the release of Gilmore less than four hours after police charged him.

The crime scene in the CMPD Steele Creek division has countless shootings everyday. It has become a war zone and yet these violent felons are seldom arrested and when they are they seldom see jail time.